Today is the day that the cover for Nadine’s book, Romanov, is released to the world, and we are taking it by storm my friend. Because the world needs to see this gorgeous cover and know about Nadine and her awesomeness.

Romanov is a YA historical fantasy retelling of Anastasia that releases on May 7, 2019. That’s 224 days away for those who want to know. 🙂 I plan on passing the time by re-reading her Out of Time Series which are legit amazing. Honestly, I know little about the story of Anastasia, but I was sold because it’s set in  Russia. **much excitement***  But you’re not here to read my rambling, you’re here to see the cover. Okay, here it is.

ISN’T IT GORGEOUS??? Happiness, glitter, and all the things.

The history books say I died.

They don’t know the half of it.

Anastasia “Nastya” Romanov was given a single mission: to smuggle an ancient spell into her suitcase on her way to exile in Siberia. It might be her family’s only salvation. But the leader of the Bolshevik army is after them . . . and he’s hunted Romanov before.

Nastya’s only chances of survival are to either release the spell, and deal with the consequences, or enlist help from Zash, the handsome soldier who doesn’t act like the average Bolshevik. Nastya’s never dabbled in magic before, but it doesn’t frighten her as much as her growing attraction for Zash. She likes him. She thinks he might even like her . . .

NADINE BRANDES once spent four days as a sea cook in the name of book research. She is the author of the award-winning Out of Time Series and Fawkes (July 2018) Her inner fangirl perks up at the mention of soul-talk, Quidditch, bookstagram, and Oreos. When she’s not busy writing novels about bold living, she’s adventuring through Middle Earth or taste-testing a new chai. She and her Auror husband plan to live in a Tiny House on wheels. Current mission: paint the world in shalom. 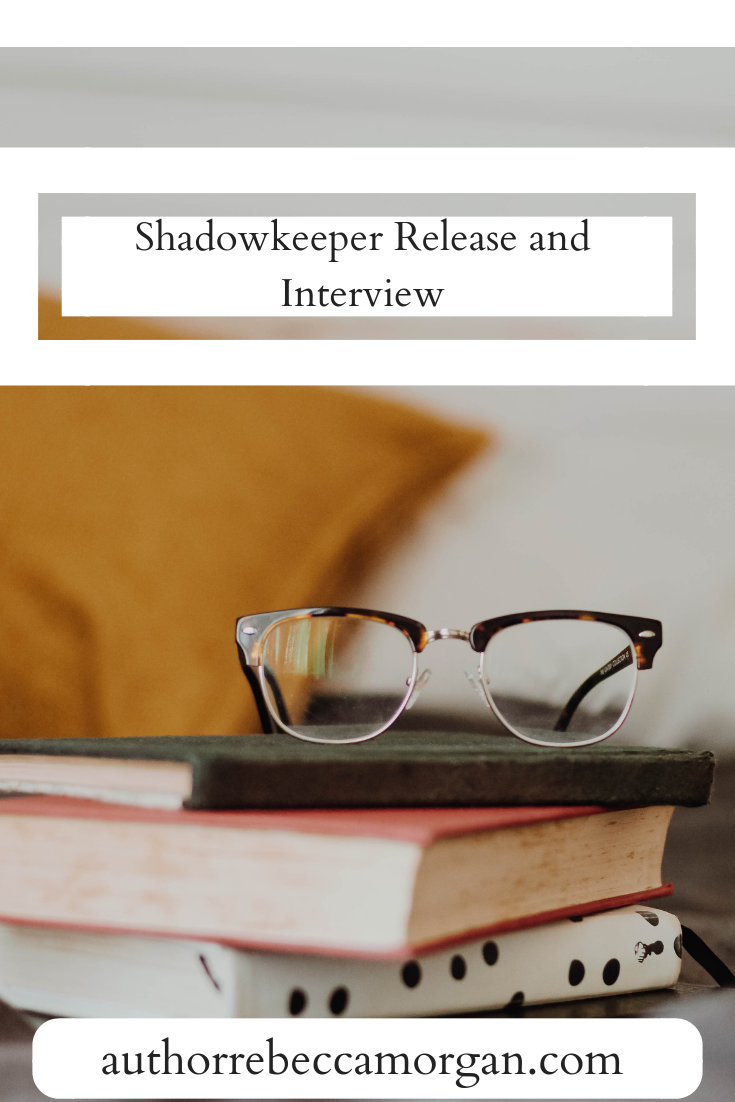 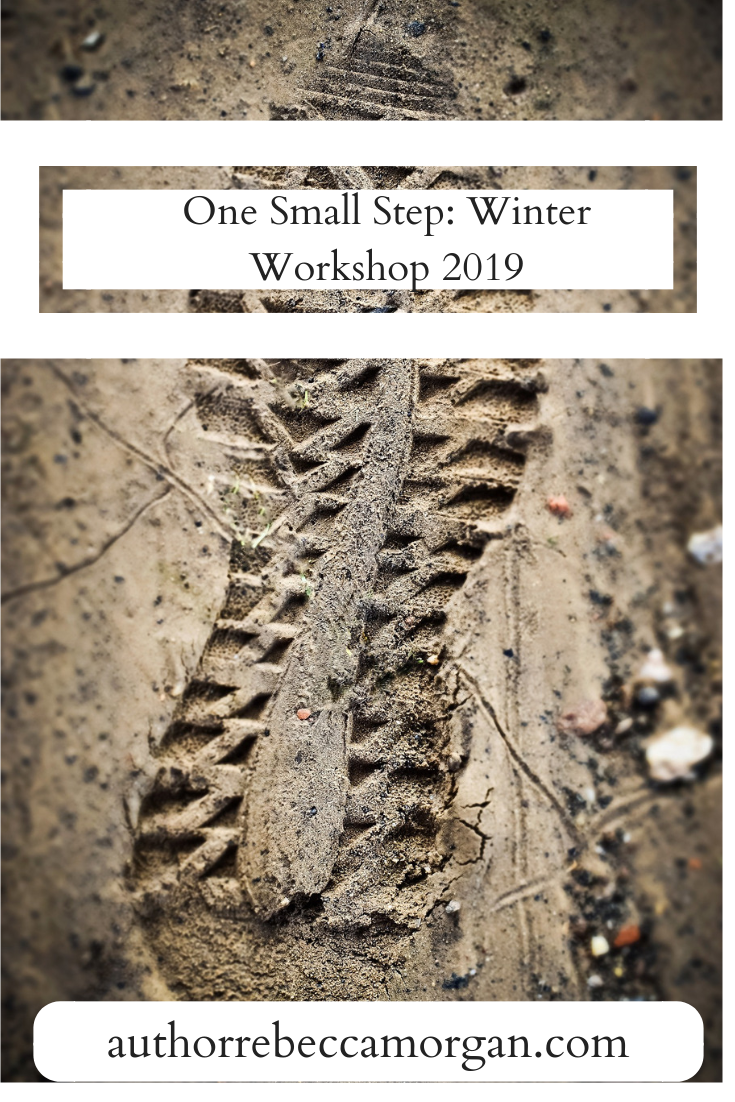