Welcome to the launch of Song of the Sword, the second novella in the Legends of Light series. Today, I have an interview with author Hope Ann plus a spotlight for her soon to be released novella (soon as in tomorrow) retelling the fairy tale Rapunzel. There is also a giveaway! Enter for a chance to win a coffee mug (you can never have too many coffee mugs) and a Song of the Sword bookmark.

I have also added a list of the blog tour stops, so you can read more interviews, spotlights, and reviews.

And now, lets get this tour started. 🙂 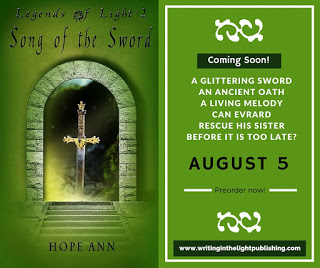 And a melody which ties it all together.

Evrard and Roinette, twins separated at birth, are caught in a battle beyond their own limited powers. With their ability to walk in the melody realm, catching glimpses of the light and darkness underlying Aslaria, comes even more danger.

Deadly mistbenders. Writhing walls of blankness. Hateful drumbeats. As a warrior in the Melody, Evrard has seen it all. But his own ability in the melody realm pales in comparison to the Prince’s melody, the legendary prowess of past Wingmasters, and even the depth of his sister’s song.

To rescue Roinette and evade the trap almost certainly set for him by those who want his power, Evrard knows he’ll have to be careful. Even if he can find the Wingmaster’s sword, there’s no assurance he’ll be able to defeat a mistbender on his own. In the end, will his and Roinette’s efforts matter if the Prince brings an ancient oath to fulfillment, shaking the very foundation of Aslaria?

Available on Kindle, iTunes, and Smashwords

Where did you first come up with the idea of the Song of the Sword and what motivated and inspired you?

When it came time to write Song of the Sword, I knew I wanted it based off Rapunzel. I also thought having an alternate dimension where battles are fought with song would be cool, especially since song does play a part in the original fairy tale and couples well with the theme of joy. And I wanted the characters to be siblings, rather than have a romantic attachment. From those fragments of ideas, the story grew into what it is now.

How long did it take you to write the Song of the Sword?

One week. It was a bit insane, but I wanted to write the whole novella in one week, so I set aside everything else and wrote about 5000 words a day. The rough draft even turned out fairly well (something which doesn’t always happen). Of course, I spent several months after that, deepening the theme and characters, editing, and polishing. But the rough draft I finished in six days.

Are any of the characters based on you and/or your family?

Not in Song of the Sword. I do have a character based off me in another book, however. She’s great fun to write. *smirks*

Will there be any more books in the Legends of Light series?

Yes! There will be nine novellas in all, one for each aspect of the fruit of the Spirit. I’m already working on the third novella, a retelling of Hansel and Gretel.

Do you have a favorite character? What is it that you like most about him/her?

Officially, I probably shouldn’t answer that. But I suppose in confidence, if you promise not to tell anyone else (especially my characters)… Evrard is a favorite. Though I don’t share his struggles, I connected with him at a deeper level than many of the other characters I’ve written. Also, I enjoyed writing Grivina with her sarcasm and bluntness and practicality.

Is your writing inspired by other authors?

I don’t consciously base my writing off any particular style, but I do like reading a number of other fantasy books for inspirations. Some of my favorite authors include J. R. R. Tolkien, Wayne Thomas Batson, Gillian Adams, and Serena Chase.

Is there anything else you would like to say about this series?

Ummm *flounders for something to say* Oh, one fun milestone in this series that I’m looking forward to is that, once I’ve the first three novellas published on Kindle, I’m going to put them together in a hard copy. Since there will be nine novellas, I plan to have three hard copies in the Legends of light series, with three novellas in each one. The hard copy of the first three Legends of Light novellas will (hopefully) be release the summer of 2017.

Roinette was already at the window, stroking something that looked like a brown and white winged cat.

“Is that…?” Evrard narrowed his eyes. “You’ve a pet fen-hopper?”

The creature hissed, pinning him with a glare Evrard could feel from the bottom of the tower. “I’d have you know that Shadow-wing is our proper name, not the vulgar title of fen-hopper. And I’m not a pet. Also, we fly, we don’t hop around in the fens and we don’t get muddy. We’re cousins of the great ice griffins of the north and –”

“Hush now.” Roinette ran her fingers down the creature’s back. “He’s been duly notified, I believe. This is Punzel, by the way.”

The size of a large housecat, Punzel has been Roinette’s companion in the Shadowfen for over two years. Roinette found her, bedraggled and wounded, only days after moving to the fen island herself. After being healed with the Melody, Punzel has unreservedly made her home with Roinette, though she often comes and goes as she pleases.

Alone as she is, Roinette welcomes the company and even enjoys the fen-hopper’s sarcastic and bantering ways. But, despite being able to speak to Punzel, a gift coupled to her connection in the Melody, Roinette doesn’t know much about her friend’s past. And Punzel doesn’t speak of it. But the time is 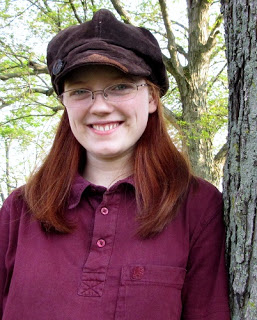 Hope Ann is a Christian authoress who lives on a small farm in northern Indiana. She was homeschooled and now helps teach several of her eight younger siblings.

She has been writing for over five years, and has so many story ideas that she doubts she will ever stop. Her favorite genre to write is high fantasy with a touch of the allegorical. A close second is futuristic suspense. Her goal is to not only entertain with her stories, but to provide inspirational fiction for young adults.

Please only enter one of the giveaways.

One thought on “Song of the Sword Blog Tour” 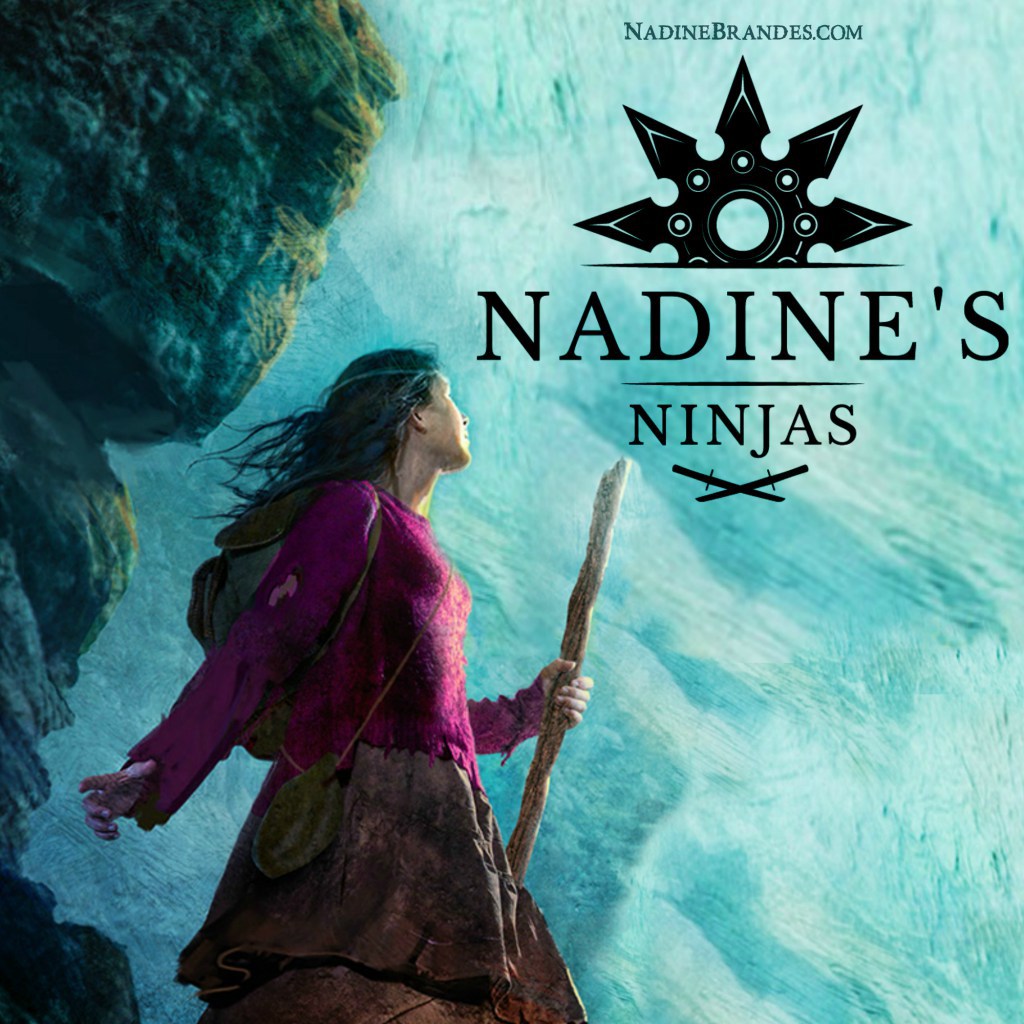